I can’t remember where I was when I opened the email from Sumo, formerly Sumome stating that they recently bought the domain name Sumo.com for 1.5 million dollars.

But I remember what my reaction was.

Here’s how I reacted to the news…

Shoulda. Woulda. Coulda. But I didn’t.

Who needs real estate or gold when you can sell a domain name worth millions?

So, if you don’t know Sumo, formerly Sumome you need to know.

Sumo is a marketing tools app, which powers over 500,000 websites.

It was founded by Noah Kagan and was launched in 2014.

Noah Kagan also owns AppSumo, a deals website for entrepreneurs, which he launched in 2010. 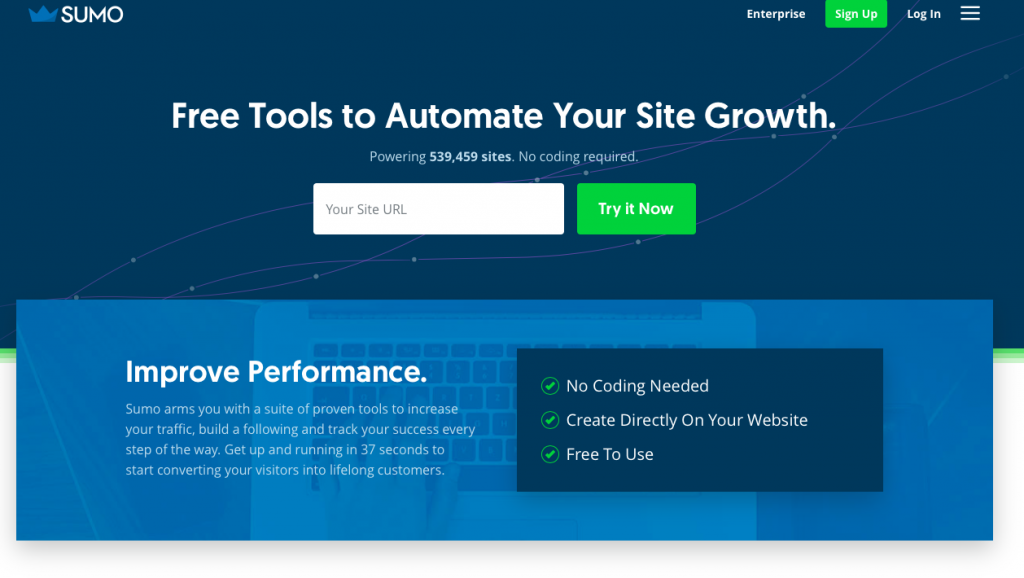 Yes, I know he’s a bleeding millennial just like you.

Young, dumb and full of… lol

He represents the new rich.

Guess what, Sumo.com is the 83rd most expensive domain in the world alongside Russia.com.

So how did a small web traffic tools company grow so big in such a short time?

In the words of Noah Kagan.

“We’ve spent over 4 years building these tools internally to grow our AppSumo Newsletter. It helped us grow to over a million subscribers.

We’ve noticed lots of people struggle to collect emails because the tools just aren’t available or are too expensive. So, we thought, why not make our tools available for you?

Our goal, plain and simple, is to help you grow your website.”

Why did Noah buy the domain name?

Sumo.com was already taken. So, Noah tried for years to buy the domain name from the owner but it was literally impossible.

So why did Noah Kagan purchase such an expensive domain name?

Sumo is one word.

In the words of Noah Kagan “anyone can have a two or three-word name. But one word names? They carry more prestige. Just ask Madonna.”

A friend of his owned Facebook.org. He ended up selling it to Mark Zuckerberg for 3,500 shares of Facebook. That’s now worth more than $800,000 in value.

Read also: How to brainstorm a killer domain name for your blog

Sumo is easy to remember.

In the words of Noah Kagan “Four-letter words are impressive and easy to remember”.

His friend Aaron Patzer owned the domain name Mymint.com but he wanted to buy Mint.com.

So, he offered the owner of Mint.com 3% of his company in exchange for the domain name so when he sold Mint.com – 3% translated to $8.1 million.

3. Plant your flag on top of the hill

Position yourself as the No1 brand.

He bought Sumo.com, not Sumo.net.

Who cares about .net anyways?

In the words of Noah Kagan “You may find yourself in the situation where there are tons of variants of your name. Standing out just gets harder when people confuse you with other companies. That’s why we went right to the source. There are many copycat Sumo names in the market but by owning Sumo.com, we’re positioned as the original. We are the Sumo.com.”

Taken from: Most Expensive Domain

How much is your domain name worth?

Do you have a domain name that you would like to register even though you don’t yet have a business idea?

Would you ever buy an expensive domain name?

Do you have online business idea?

I don’t know about you but I feel inspired.

I dare you to dream and kick ass!

P.S. If you want to buy a domain name yet you don’t have a business idea – try Go Daddy

P.P.S If you want to buy a domain name and you have a blog or business idea – Read this

Are you thinking of starting a blog? I have designed a short mini-course to talk you through how to start a blog, from the best blogging platform to choose, to how to design your blog. Click here to sign up.

I help Women (and men) to discover their passion, build their tribe and grow their blog. Your FREE Gift: Blog Growth Checklist 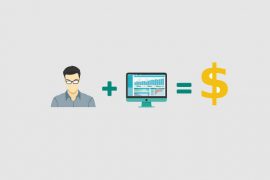 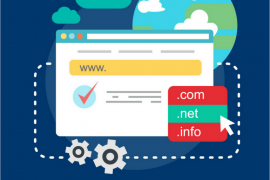 Protected: How to brainstorm a killer domain name for your blog